Received a twitchy question from my lovely wife this week: “I feel like I have noticed some of the Ethiopian coffees make me jittery compared to others. Any thoughts on caffeine content and how varietals effect this?” Surprisingly, we have dedicated little time to caffeine in ‘ask lee’, so this is a perfect question. Let’s get buzzed and chart caffeine’s journey from green to roasted to brewed coffee!

Green coffee is a highly dense mixture of carbohydrates, water, proteins, lipids, acids, and alkaloids. The last item on the list – alkaloids – refers to trigonelline and caffeine. Combined they only make up about 2% of the total dry weight of coffee but are responsible for upwards of 10% of coffee’s bitter flavours. If you have ever wondered why coffee contains caffeine, a 1984 study by Dr. James Nathanson proposed it functions as a natural insecticide. According to the research, “the behaviour and growth of numerous insects and their larvae were considerably diminished when treated with caffeine” as it operated to “suppress certain enzymes in the insects’ nervous system”. On an evolutionary level, this makes coffee fruit a less than appealing bug snack.

To the next question: does all green contain the same amount of caffeine? According to Andrea Illy’s Espresso Coffee, we do see variances. For example, there is 1.05% of total mass in Typica, 1.11% in Mundo Nova, while Caturai tops out at 1.34%. If you have ever felt particularly wired from a gas station brew or Starbucks, you are likely drinking a Robusta blend. The caffeine in Robusta often exceeds an alarming 4% of total mass. A frequent argument for the disparity loops back to the caffeine as natural defense mechanism for pests. Those high altitude varietals encounter far less bug invaders and, given Robusta can flourish in all sorts of growing conditions, it needs much stronger armour. 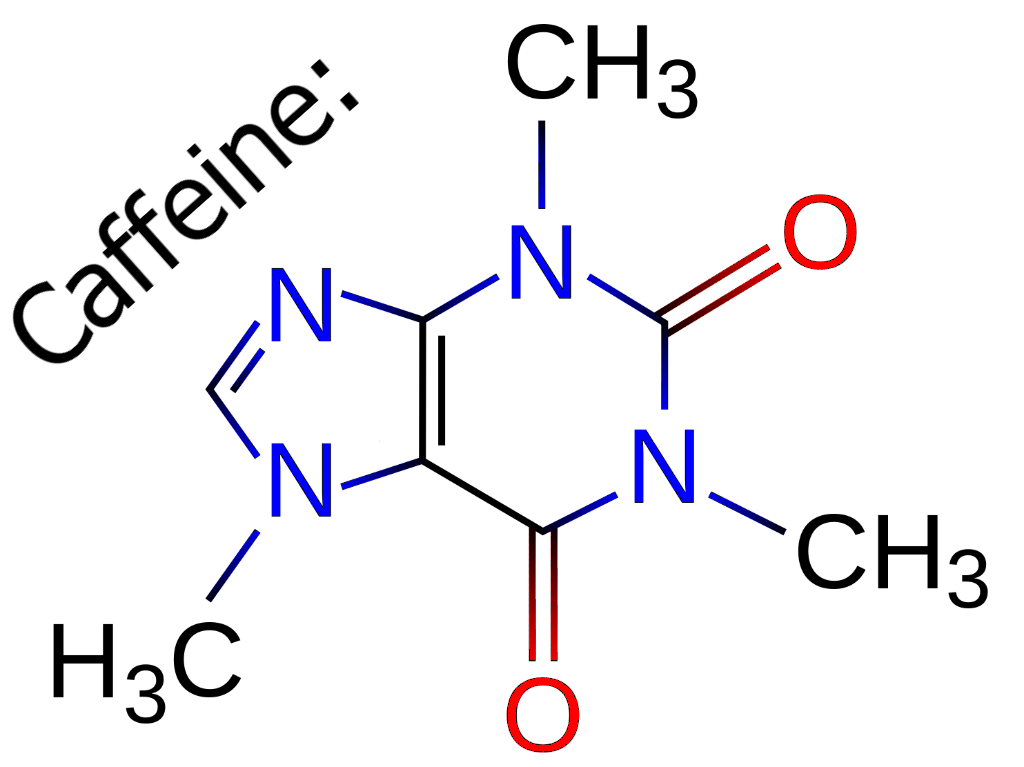 So for Ethiopian heirloom varietals, where do they land on the caffeine scale? Allow me to defer to the authors of “Caffeine content of Ethiopian Coffea arabica beans”. They sampled 499 unique plants in the Kaffa region and found 1.18% as the average for caffeine content, putting it relatively close to those other numbers. However, it is noteworthy that all these numbers are the generated mean and not the minimum or maximum. For the Mondo Nova for example, the peak is 2.19% with the lower minimum point at 0.96%. Equally with the Heirloom samples, they range upwards to 2.82% and bottom out as low as 0.63%. So statistically, you could potentially have one cup brewed from a selection of beans that are high in caffeine and then next day go sleepy with coffee from that same producer, identical roaster, and shared brew method. It is wholly dependent on the where the fruit from individual plants end up in the varied but linked systems – think Price is Right’s Plinko.

While this all can partially explain the jittery response to Ethiopia, there are a couple other factors worth highlighting. Let’s tack on two more questions here: is there more caffeine in light roasts or dark roasts? How does brew method factor into caffeine content? TO BE CONTINUED NEXT WEEK…