Let me start this week with a completely fictionalized (but amalgamated from actual posts) instagram comment: “Today I brewed x coffee, it tasted like stonefruit (it did not) and had no bitterness (it did). It was delicious (maybe)”. You might be thinking I came here for talk of bitterness, not spice! Fair dues and I am not trying to be too flippant but the number of ‘bitter’ complaints in modern coffee culture is formidable. So let’s pose the question: “is bitterness bad in coffee?”

To answer this, let us start with the much more simple, “where does bitter originate in coffee?” There are roughly 30 compounds that can contribute to perceived bitterness. They appear in two main classes: chlorogenic acid lactones and phenylindanes. The former arise in light roasts, while the later form in dark roasts. Interestingly, neither exist in green beans. Thus, bitterness is generated through roasting and, of course, potentially heightened via over-extraction when brewing. In both cases, bitterness is universally replicated. It can appear in any coffee despite variances in origin, varietal, processing, and so on. In light roasts, it is often harsher, as it co-exists with biting sour tastes; think of green vegetable or citrus pith notes. By virtue of roast degree, the overall degradation of acids mean a more distinct ‘roast’ focused taste in dark roasts.

Historically, there is a clear rationale behind the bitter dark roast. In “Coffee, a Condensed History”, Jonathan Morris argues Civil-War era America created the “first mass market for coffee”. Up to that point, coffee drinkers “bought green coffee from open barrels in a general store, often beside fish and pickles”. Companies like Arbuckles, Folgers, and Hill Brothers, leveraged railway distribution, vacuum packaging, and branded ad-marketing to push pre-roasted coffee into the home. Seeking a ‘trademark’ taste, companies used dark roasts for the ease of production and replication.

By the 1930s, the “grocery sector changed” with self-service supermarkets eliminating the clerk. New distribution channels further pushed coffee companies towards the food conglomerate model for “high volume and low prices” meaning poor quality green. As Morris states “they made little reference to origins, not least because in order to maintain the volumes of output, it was necessary to constantly adjust blends to fit with available coffee”. Compounding this trend towards cheap green “robusta became available at lower prices” and “inevitably found its way into the blends”. If you do not want to taste origin, you make it taste like the roaster: hence a long history of dark bitter roasts. 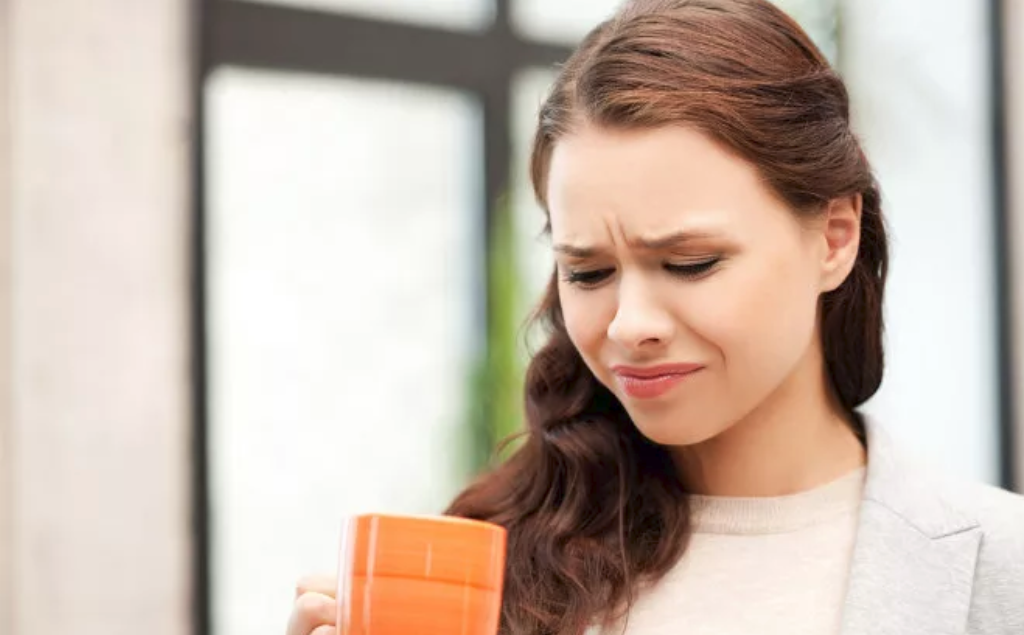 So what about the espresso side of things? Dark roasts may lack sweetness but they are very easy to dial-in. Given the way pressure emphasizes flavours, low acidity prevents any strong bite and lowers the overall intensity. If you go back to the roots of espresso, adding sugar also works to perfectly balance bitter notes and make-up for the natural sweetness lost during roasting. And with that, we arrive back at a central themes of ‘ask lee’: tastes rarely exist in isolation, flavours almost never do.

It bears repeating, there are five tastes: sweet, salty, sour, umami, and bitter. Flavour is an assemblage built from component parts of each taste. Sweet and bitter work really well together. Hence, if you have a dark roast (heavy with dank phenylindanes) and add a tablespoon of sugar, you get better versions of both tastes. I even have science to back this one up! In “The impact of individual variations in taste sensitivity on coffee perceptions and preferences“, the authors write, “sweetness is innately liked, and the addition of sweetness to a wide variety of foods and drinks increases their immediate acceptability”. Throughout their study, drinkers always rated the quality of bitterness higher after adding sugar. Bitter and sweet are somewhat unique in the way they positivity increase or elevate when combined. In a similar study by Adam Drewnowski titled “the Science and Complexity of Bitter Taste“, he outlines how most “mixture interactions” mean erasure, as “sweetness suppresses acidity” and, equally, “acidity suppresses sweetness”. I like to use the dividing line in ripening fruit as a perfect analogy for this co-existent process with the dominant sours of under-ripe rapidly dissipating into the heavy sweet of ripe fruit.

So, you might be guessing how this loops back to those instagram comments that I loathe. If you have a coffee that tastes floral, or fruity, or chocolatey, or like confectionaries, it has bitterness. I will go on record here: I enjoy bitterness (gasp!) because I like the flavours of peaches, or grapes, or toffee. The better question at play might be: what about balance? Throughout the minutiae of coffee history, we see that bitterness appears for a reason: it works in coffee. Yet traditionally, this same bitterness came at a cost and operated as a genuine disservice to the work of producers and farmers. So what if we work the other way around? We put away the sugar bowl and start from sweet, well-developed coffee that tastes like origin and then consciously profile some bitterness (double gasp!) to balance and enhance a coffee’s sweet flavours? That seems like the route in which we get legitimately great tasting cups and less annoying social media feeds.